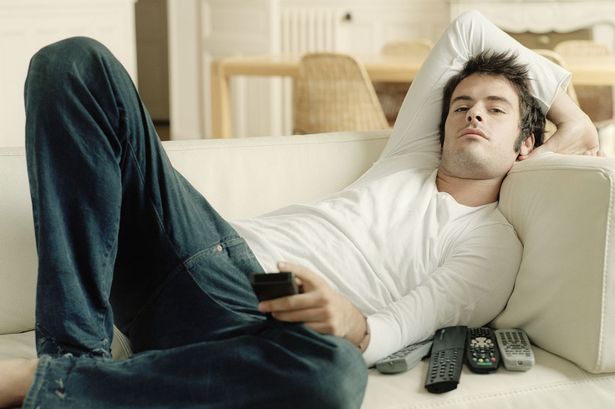 What To Do When You Can’t Be Bothered To Train

Do you ever have those days when you just can’t be bothered? You’re leaving work, and as the turning for the gym approaches you agonize between hitting the indicator and getting it done, or simply driving on by and heading for the comfort of home.

We’ve all been there. But there’s a little known secret that the super successful have hidden up their sleeve that allows them to continue their progress even on their worst of days.

You see, when you exercise consistently it becomes a habit, and as anyone who has ever smoked will know, a habit is hard as hell to break. That applies to good habits, too, so in order to build iron resolve you need to make training a ritual. The more you do it, the easier it becomes to keep it up.

So how can you be more consistent and build good habits when you really, really aren’t feeling it? The trick is simply to show up. Yup, it’s that simple.

Make the turn, head to the gym or wherever you work out, get out of the car and get changed. That’s it. You don’t even have to train. Just get yourself there.

It’s similar to those times when your friends drag you up and out against your will, yet you end up having one of the best nights you can remember.

The simple act of showing up is a cue for your sub-conscience to kick in the training habit, which means that once you’re there and changed, your mentality will transform.

That still doesn’t mean you have to feel pressure to train. Just try a light warm-up, and knock out a few sets and see how you feel. 99% of the time this will be enough to kick you into gear.

We’ve had some of our best workouts on ‘off days’, simply by showing up. So next time you’re at a junction, make the right turn and remember that you’re just going to show up.

Give yourself permission to go straight back home again if you really want to, but the chances are your whole mindset will transform once you’re present.

Instead of signing off with our usual mantra of ‘train hard’, we’ll simply say this instead… 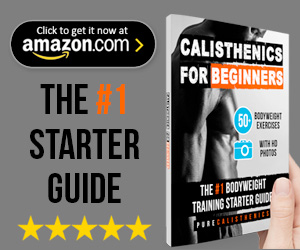 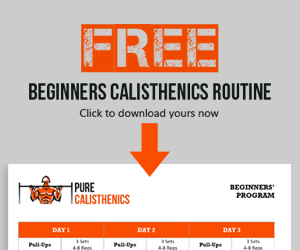